After 5G is deployed, the power consumption and number of base stations increase significantly, and so does the carrier operational expenditure (OPEX). China Tower Zhejiang Branch and Huawei worked together and used iSitePower AI technologies to implement intelligent peak staggering at base stations, reducing electricity costs by 17.1% per site per year while ensuring reliable backup power. On July 26, 2021, this innovative practice was selected as a global best case by Global Association for Mobile Telecommunications (GSMA) for its remarkable electricity cost savings.

To improve the power utilization efficiency, power suppliers formulates peak-valley tariffs (that is, different tariffs are implemented in different time periods) based on the load changes of the power grid, so as to encourage users to rationally arrange the power consumption time and shift loads to off-peak periods. Batteries in traditional solutions are used only for emergency backup and have not become a production tool. Instead, they are idle assets not fully utilized. China Tower Zhejiang Branch and Huawei iSitePower launched the intelligent peak staggering technology to improve battery utilization and reduce electricity fees for base stations by leveraging peak-valley tariffs. The principle is to charge batteries when electricity price is lower, and let the batteries instead of the grid supply power when electricity price is higher. Intelligent peak staggering can reduce power consumption costs while balancing grid loads, bringing significant economic and social benefits.

One important function of batteries is providing backup power. The backup power requirements must be met after the batteries are used for peak staggering. Therefore, the peak staggering strategies must be accurate to ensure reliable backup power and maximize benefits. Battery backup duration is affected by factors such as load power, battery SOC, and battery wear level. The load power, battery capacity, and health status of different sites vary greatly and are constantly changing. Manual analysis and calculation cannot formulate accurate peak staggering strategies (battery charge/discharge duration and depth of discharge). If a single peak staggering model is used in all sites, the sites might either fail to provide adequate backup power due to battery overdischarge or unable to maximize the benefits due to low depth of discharge.

By integrating digital and power electronics technologies, intelligent peak staggering enables optimal energy scheduling for base stations, optimizes power utilization, and reduces electricity fees. In the context of carbon emission peak and carbon neutrality targets, this innovative practice is a technical and commercial demonstration for cost reduction and efficiency improvement and energy transformation in the communications industry, and is of great significance.

Note: GSMA is an industry organization in the global mobile communications field, bringing together more than 750 carriers and nearly 400 companies worldwide. It is also the organizer of Mobile World Congress and Mobile Asia Expo. 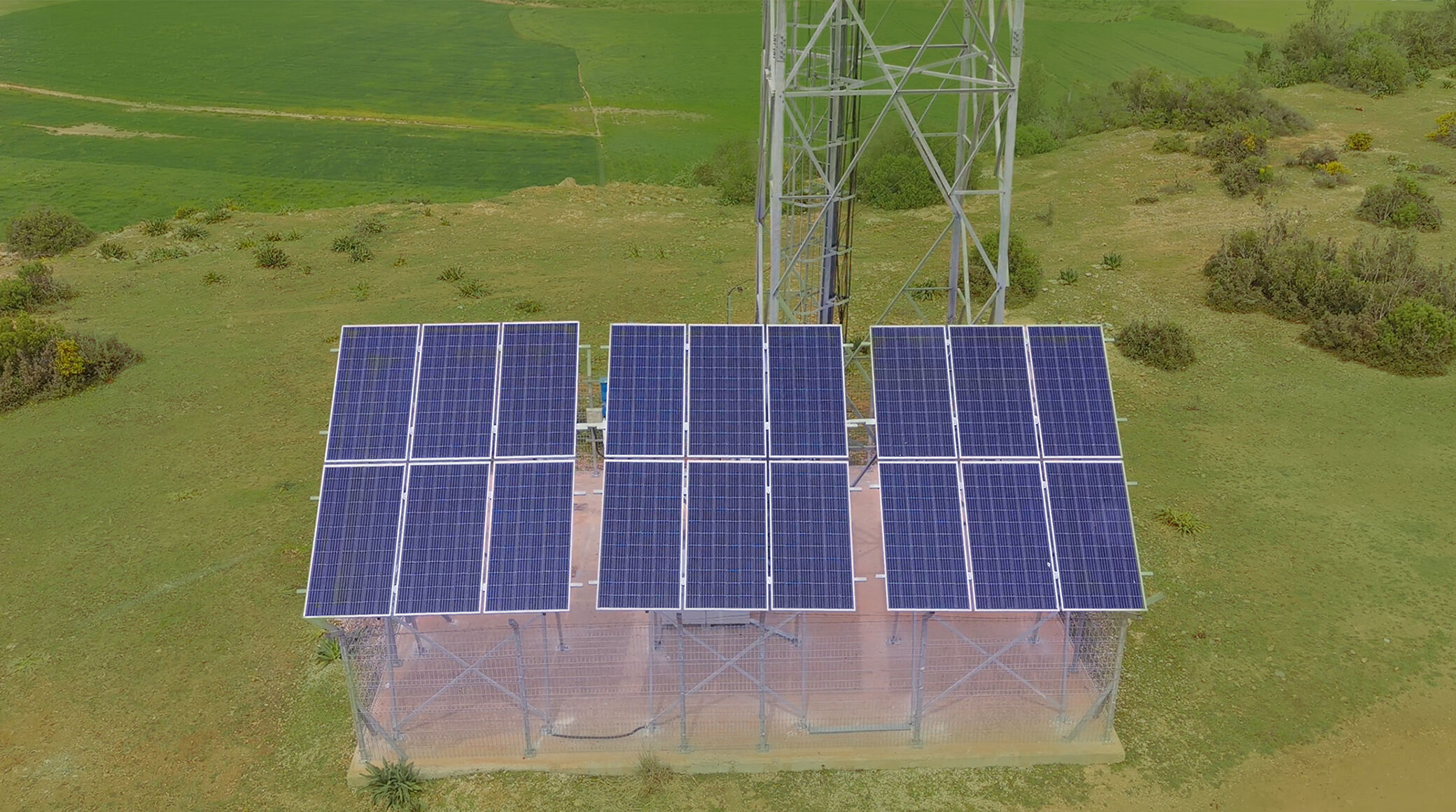 Turkcell and Huawei realize the importance of long-term commitments to climate action to win the future for the world. 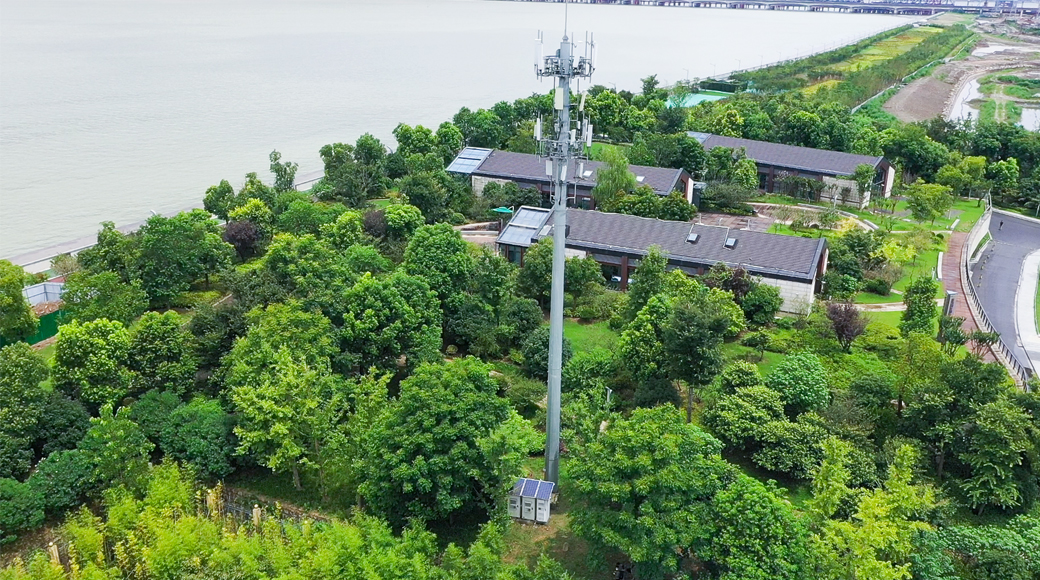 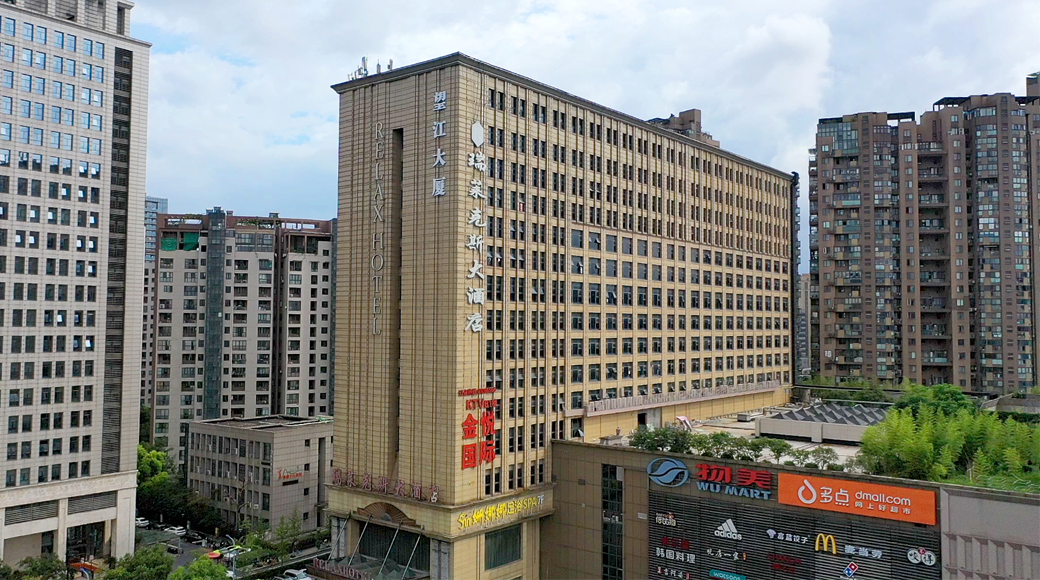