Carbon neutrality has become the shared mission for mankind with decarbonization being facilitated in all industries. The realization of "carbon neutrality" is a profound social and economic transformation that brings both challenges and new opportunities. Not only are major global economies committed to carbon neutrality, but pioneer companies are shouldering their social responsibilities to accelerate carbon neutrality. China's three major carriers have launched the action plans for carbon peak and carbon neutrality to save energy, reduce carbon, and introduce green power: "3 Energies and 6 Greens" mode from China Mobile, "1236" campaign for China Telecom, and "3+5+1+1" campaign for China Unicom. 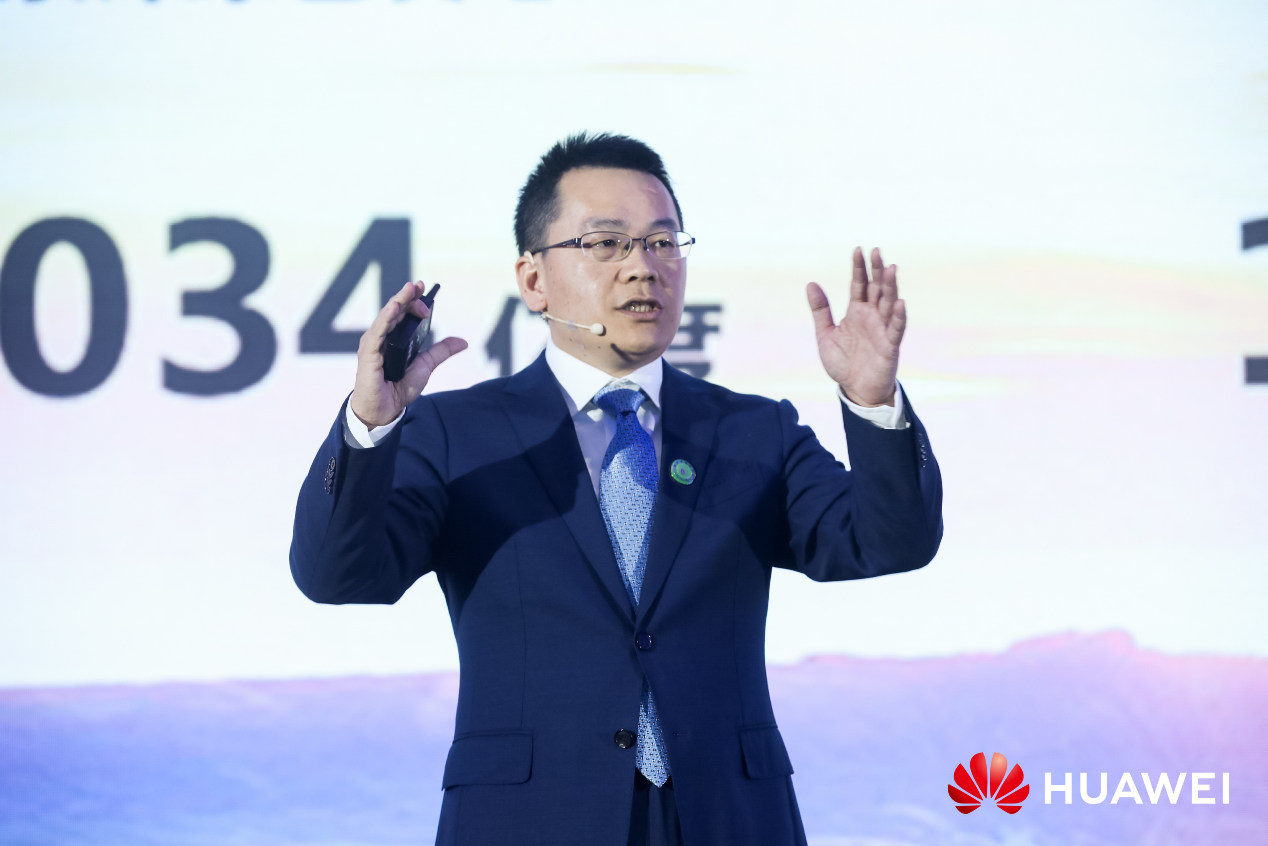 In the 5G era, carriers are faced with doubled power consumption and rocketing OPEX if they adopt traditional power facilities during network evolution. Huawei proposes green sites in replace of the traditional multi-cabinet indoor sites. At a green site, rooms are replaced with cabinets and cabinets with poles to reduce power consumption, rent, electricity fees, and O&M costs. Besides, Huawei uses a low-carbon capacity expansion solution for equipment rooms at its green site. This does not require new equipment rooms and UPSs. Cables do not need to be re-routed, and temperature control systems do not need to be reconstructed.

Lithium batteries will be used for energy storage at sites, and backup power will evolve to a cloud-based intelligent energy storage system, ushering in an era of intelligent peak staggering. Batteries in traditional solutions are used only for emergency backup and have not become a production tool. Instead, energy storage is not fully utilized. By leveraging site-network-cloud synergy and intelligent peak staggering technologies, Huawei's fifth-generation distributed CloudLi activates idle assets, improves battery utilization, and economizes electricity. In addition, Huawei DigiPowerCloud enables users to manage power consumption of the entire network in a smart way, making energy efficiency visible, manageable, and optimizable.

As important infrastructure in the information era, data centers, propelled by the industry development and iterations, gradually evolve from the resource-driven mode to the value-driven mode. Through full prefabrication and modularization, Huawei's green data center solution reduces the construction period from 20 months to 6 months. It reconstructs the power supply from distributed components to a converged power supply system, improving efficiency and implementing predictive maintenance. Based on solutions such as indirect evaporative cooling, it optimizes the use of natural cooling sources and implements continuous cooling by integrating cooling and power to maximize the PUE. With the help of intelligent technologies, it implements visible, manageable, and controllable O&M. The AI-based iCooling solution improves energy efficiency at data centers and achieves green and intelligent cooling.

During energy restructuring, green power plays an important role and is gradually benefiting various industries and the society as a whole. PV power is deployed in various scenarios such as sites, equipment rooms, data centers, and campuses. 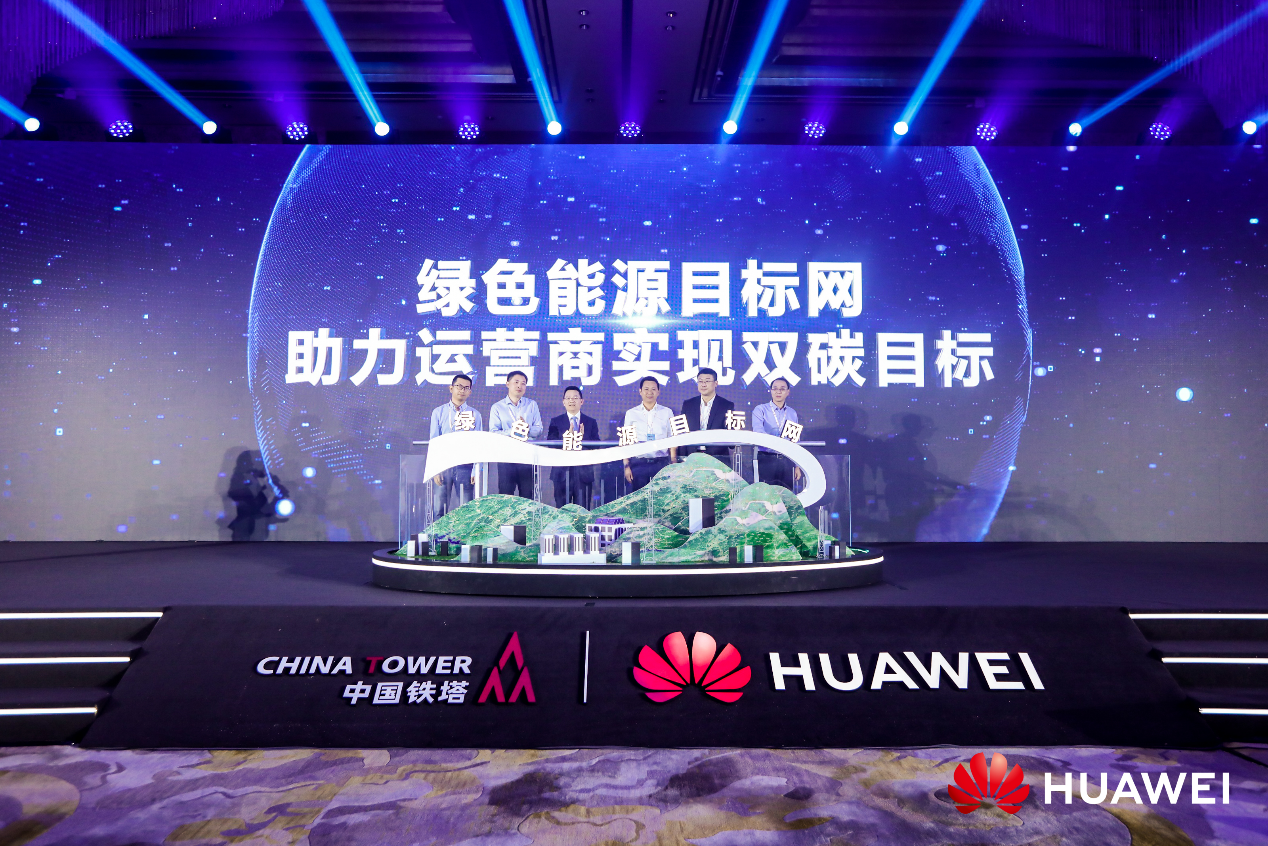 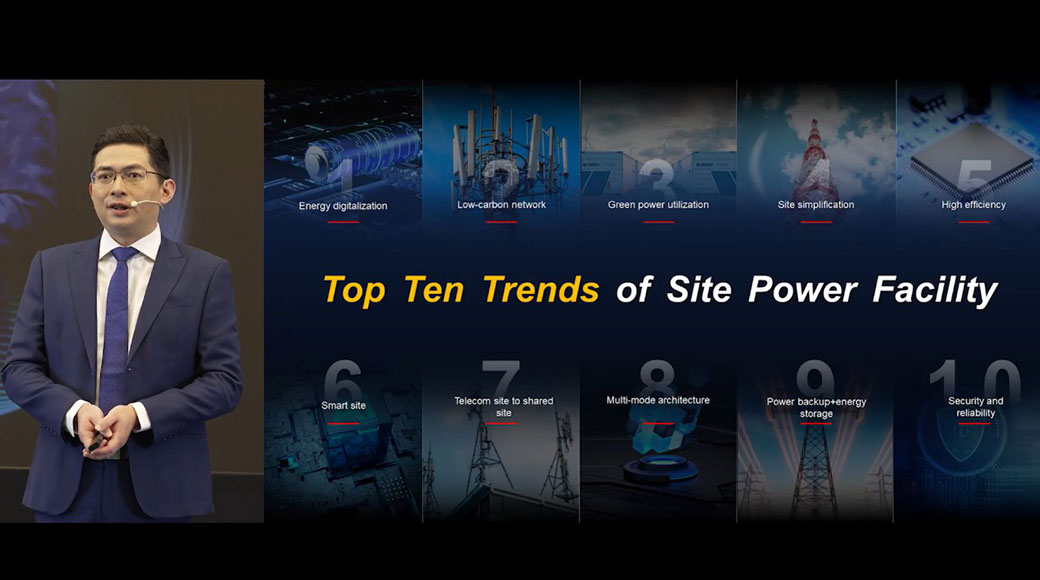 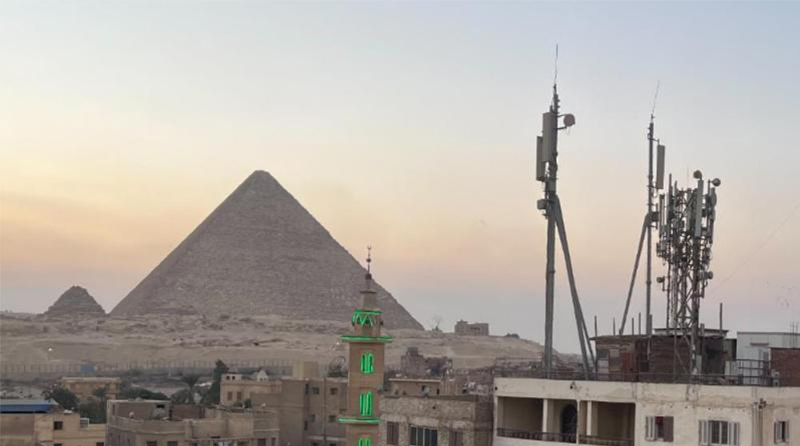 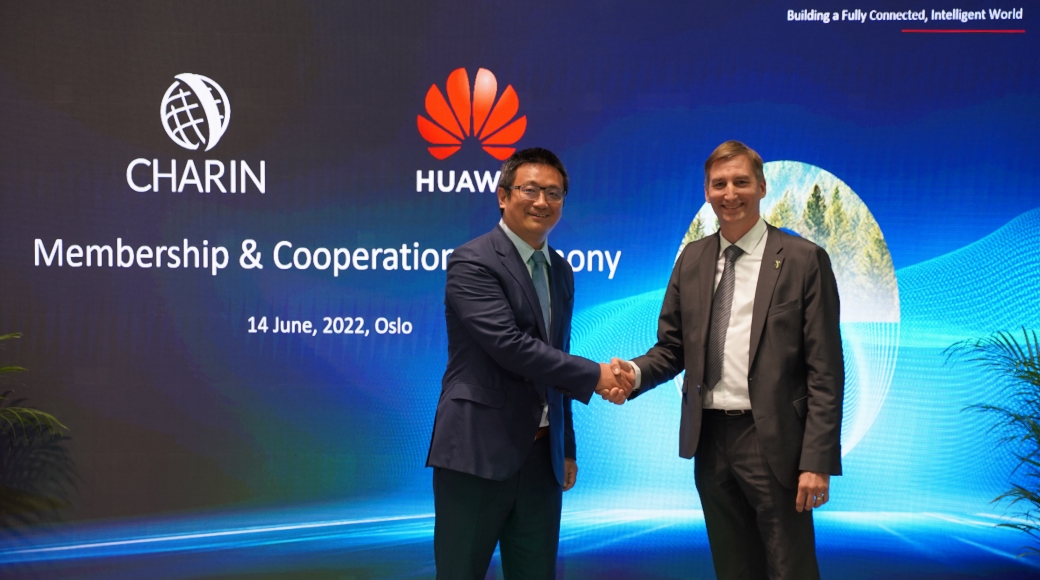