[February 8, 2022, Shenzhen] Futian — one of the main central business districts in Shenzhen — will build a near-zero carbon demonstration zone, announced the Futian Government. The announcement was one of the outcomes of the first meeting to formulate an action plan on carbon peak and neutrality, one of the main visions in China's 14th Five-Year Plan. Huawei Digital Power has been working with Futian District on a carbon peak roadmap since 2021 and will be one of the integral partners in building the demonstration zone.

Achieving carbon peak and neutrality will require an extensive and profound social transformation. Shenzhen is looking to be one of the leaders in China's campaign towards a greener future. With Futian representing one of the city's busiest districts, it is a natural choice for piloting carbon peak and neutrality measures and mechanisms, and will follow the "Five Ones" strategy.

Huawei Digital Power will actively contribute to this initiative. Huawei's integrated smart energy solution is dedicated to reducing urban carbon emissions and energy costs using the latest technologies. Huawei Digital Power has been working with Futian district since last year, and will continue to contribute its extensive expertise in solar PV, energy storage, direct current, and flexibility as well as solutions designed for power generation-grid-load-storage, Co-Mind, electric transportation, and green industries. The "Five Ones" strategy is an important roadmap for Shenzhen to reduce carbon emissions. 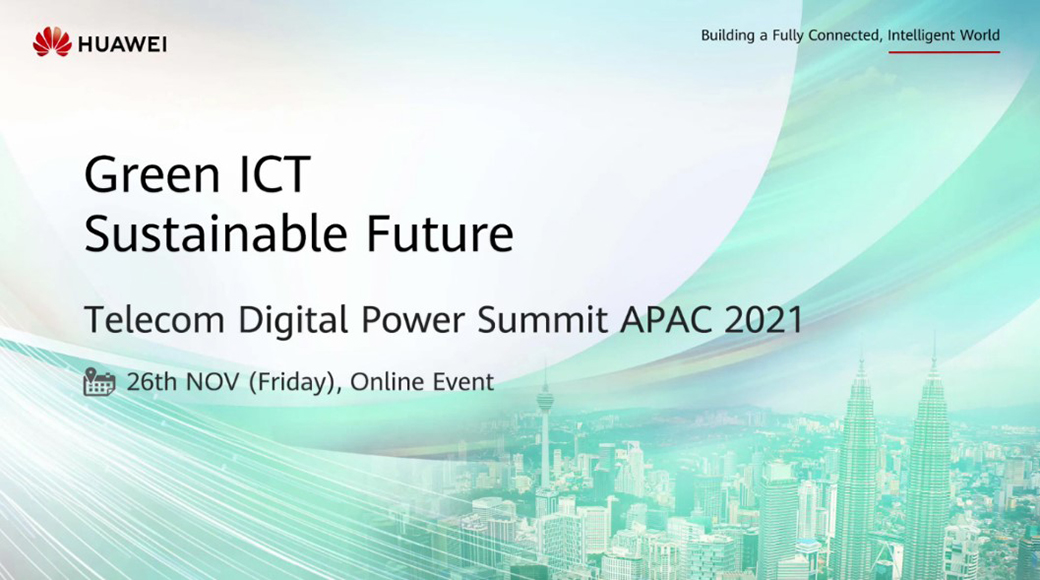 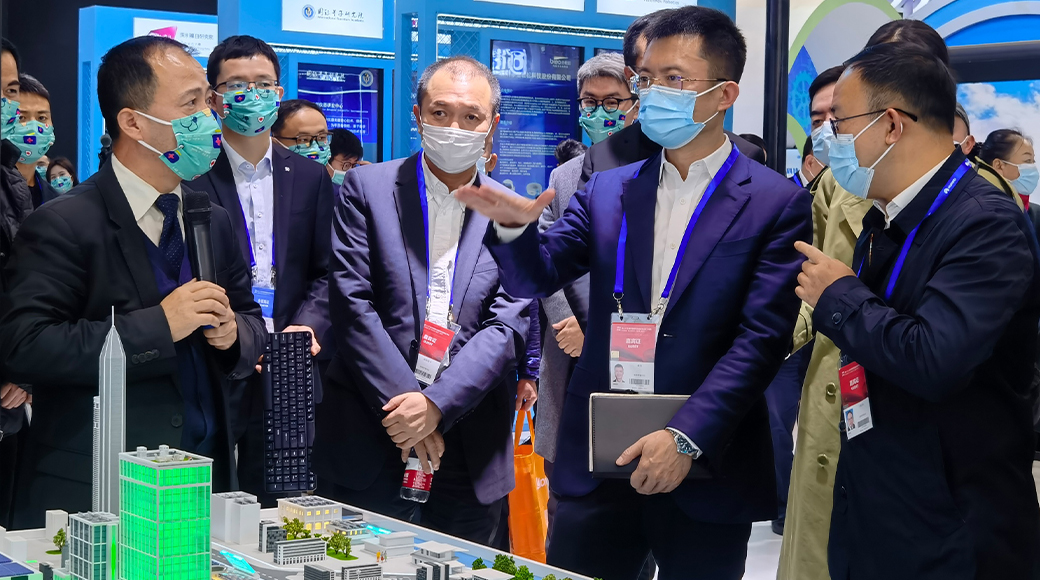 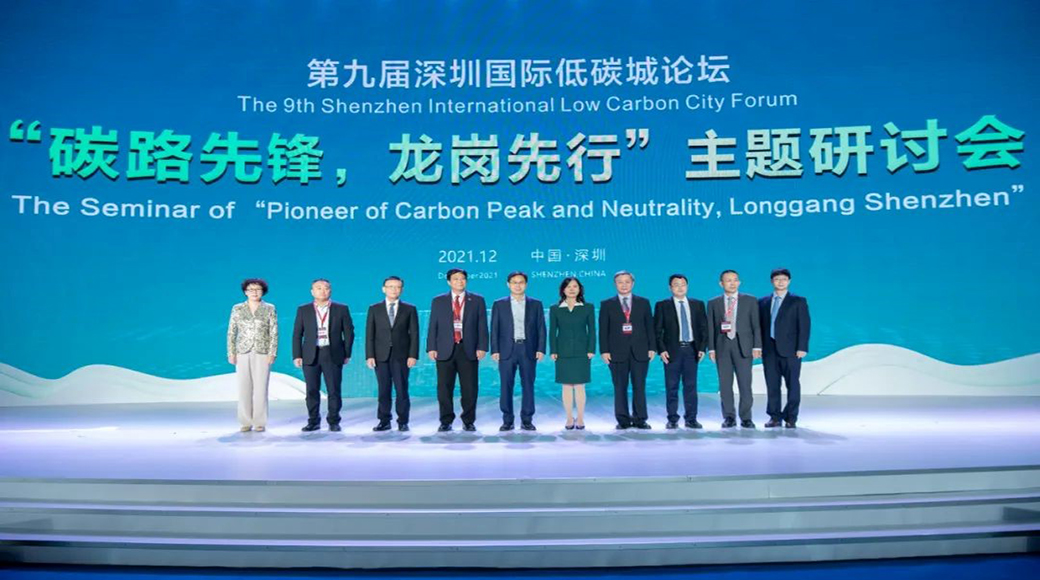